To better help understand what Frozen Synapse Prime is all about, we've created a video that runs through the basics of combat. Here’s a quick look at how the simultaneous-turn-based combat system works in Prime: 1. Players on two separate teams plot paths and issue orders to their squad members, creating a plan on a turn-by-turn basis. You have the option of simulating the plan before you commit to it. 2. Both teams then commit their plans for each turn; we call this ‘Priming’ a turn. 3. Once both players have primed their turns the outcome of both teams’ plans is played out and the resulting combat ensues. http://double11.co.uk/game/frozen-synapse-prime/ © 2014 Double Eleven Limited and Mode 7 Limited. All rights reserved. 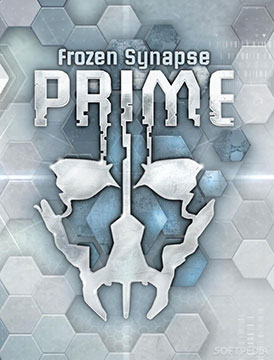