Beyblade: Metal Masters (DS) - Characters: Gingka, Masamune & Tsubasa - Mode: Arcade You stand in an imposing arena, face-to-face with your competitor, Bey in hand. You know his reputation. He's never lost a battle; he always crushes his opponents with pure brutality; there is not a trace of fear in his eye. Though beads of sweat roll down your face from exertion, you are equally fearless. You have a secret weapon that no one could expect — a game-changing combo attack that could blow the reigning champ right out of the arena. Could you become the next Master of Beyblade? Throw down the gauntlet and prepare for an all-new battle in Beyblade: Metal Masters. This time, the action is more intense than ever before as you fight to prove your mettle when it comes to Metal. All the action from the addictive Beyblade TV series bursts into life as you find yourself in fierce competition against some of the most infamous characters from the arena. Assume the role of one of 36 different Beybla...

Why round 3 is not coming?

Is this like the Street Fighter of Beyblade video games?

Nostalgia. I shouldn’t have gotten rid of my nintendo😭

Did any one else spam mad gasher as a kid

When I played this game, I didn't know how to move my bey.
But I still beat every Blader.

It’s been so long since I’ve played this game

Best game of my childhood 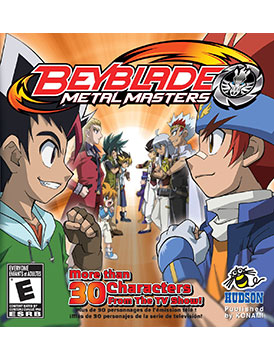 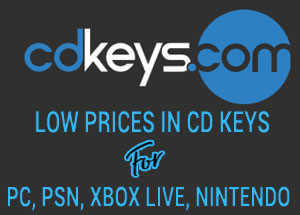 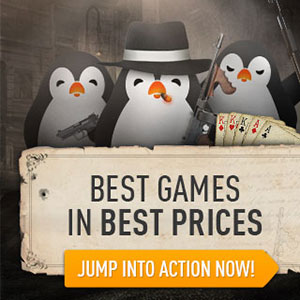